The New York Times has called Tamara Acosta’s soprano “solid…her singing clarion-toned and ardent.”  Recently, Ms. Acosta appeared as the soprano soloist in Brahms' Ein Deutsches Requiem, first with the Orquesta Sinfonica de Xalapa in Xalapa, Mexico followed by a performance with the Ithaca Community Chorus in Ithaca, NY.  Prior to that, she was seen as the soprano soloist in Mozart's Requiem with the Orchestra of the Southern Finger Lakes under the baton of Maestro Toshiyuki Shimada.   Other recent performances also include Vaughan William's A Sea Symphony and a return to Sarasota Opera to take part in the annual Verdi Concert, singing the role of Amelia in the Grand Counsel Scene and trio from Simon Boccanegra.  Continuing to focus on the concert repertoire, Ms. Acosta has appeared as the soprano soloist in Poulenc's Gloria and Stabat Mater and Verdi’s Requiem.  She has performed with numerous opera companies including Lyric Opera of Chicago, The Santa Fe Opera, Sarasota Opera, Nashville Opera, Opera Pacific, Opera Delaware, Chattanooga Opera and Opera Theatre of St. Louis. 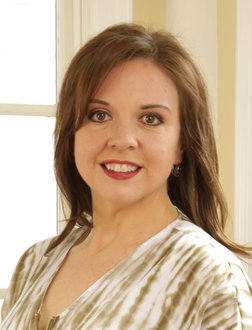