“Passin It On and the In/Visible Histories Project at Ithaca College,” Council of Independent Colleges, Effective Practices Exchange,  2003, www.cic.org/projects

“Contingencies: An Introduction to the Exhibition,” co-written with Sharon Lin Tay, catalogessay, for Emergency Filmmaking Project, The Substation, Singapore,  2003, p. 8 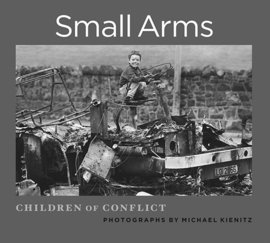