Megan Roberts is a media artist and composer working collaboratively with Raymond Ghirardo in video, sound sculpture, installation and performance for over 30 years.

See QT movies of our installations. 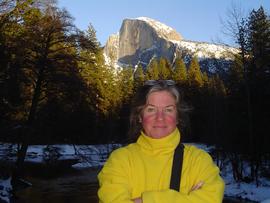