Prof. Crane has been honored by Ithaca College for excellence in teaching, and was selected Professor of the Year in 2007. He is the co-founder of the Journalism program at Ithaca College, and co-founder of our new Documentary Studies and Production degree.

Before entering the field of communication, Dr. Crane worked as a mathematician, engineer, programmer, writer, and editor in scientific research settings that included the US space program (where he had a small role in NASA’s Apollo 11 – so don’t bother telling him that the moon landing was a hoax), a US Air Force think tank (where he helped to develop technology used today by spy satellites), and a software corporation (which pioneered email and spreadsheets in the early days of computing).

In graduate school, Crane resumed a long-standing interest in mass media, and began writing, producing, and directing plays and documentaries, particularly for radio. These efforts continued at Ithaca College, where he won a series of national prizes, including the Gabriel Award and the Major Armstrong Award.

Dr. Crane won the national Emmy Award for his documentary, School Prayer, one of the first on the subject of church and state separation in the United States. Carried by the PBS network and seen by more than ten million viewers, the film earned numerous honors and was selected by ITVS as one of the best independent documentaries in a decade. The film has been screened at Lincoln Center, the Museum of Modern Art, the Kennedy Center, and in venues around the world.

In collaboration with alumni from his documentary workshop course, Prof. Crane has co-produced, executive-produced, and worked as consulting producer on a series of successful documentary films, including: 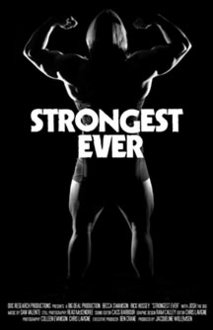