He is the Coordinator of the Ithaca College-wide 'Ithaca Seminar' liberal arts first-year seminars.

Specializing in the area of 'screen studies,' his research and teaching examine the impact of new technology on cinema as well as the ways in which new technology enables us to rethink the history of the moving image across screen media.

He is the author of Persistent Images: Encountering Film History in Contemporary Cinema (Edinburgh University Press, 2020), From IBM to MGM: Cinema at the Dawn of the Digital Age (British Film Institute / Palgrave Macmillan, 2011), editor of Technology and Culture: The Film Reader (Routledge, 2005), and co-editor of the 4-volume anthology Film Theory: Critical Concepts in Media and Cultural Studies (Routledge, 2004).

Originally from the UK, Andrew joined Ithaca College in 2012 having previously been Senior Lecturer of Film and Digital Media at Canterbury Christ Church University, UK. 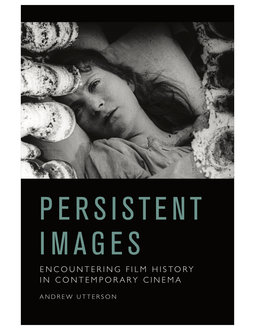